Hamas criticised an Arab member of Israel’s parliament who stated his social gathering wouldn’t go away the Israeli coalition authorities if it launched an offensive on Gaza.

Israeli-Arab MK Walid Taha, who changed a deceased colleague as head of Knesset Inside Affairs and Setting Committee earlier this month, made his remarks in an interview with Israeli TV Channel 12.

When requested what his social gathering would do within the occasion of an Israeli offensive on Gaza just like the one which came about in Might, Taha stated: “We despise wars, regardless of [if they are waged by] the previous, present or subsequent authorities. What’s the different?”

“Let’s assume, God forbid, that there’s a conflict with Gaza. So we’ve got left the coalition, will the following authorities do good for Gaza?”

Hamas spokesperson, Abdel Latif Al Qanou, stated the remarks are a “nationwide and ethical misstep and attest to a disconnection of Taha from the Palestinian Arab id.” 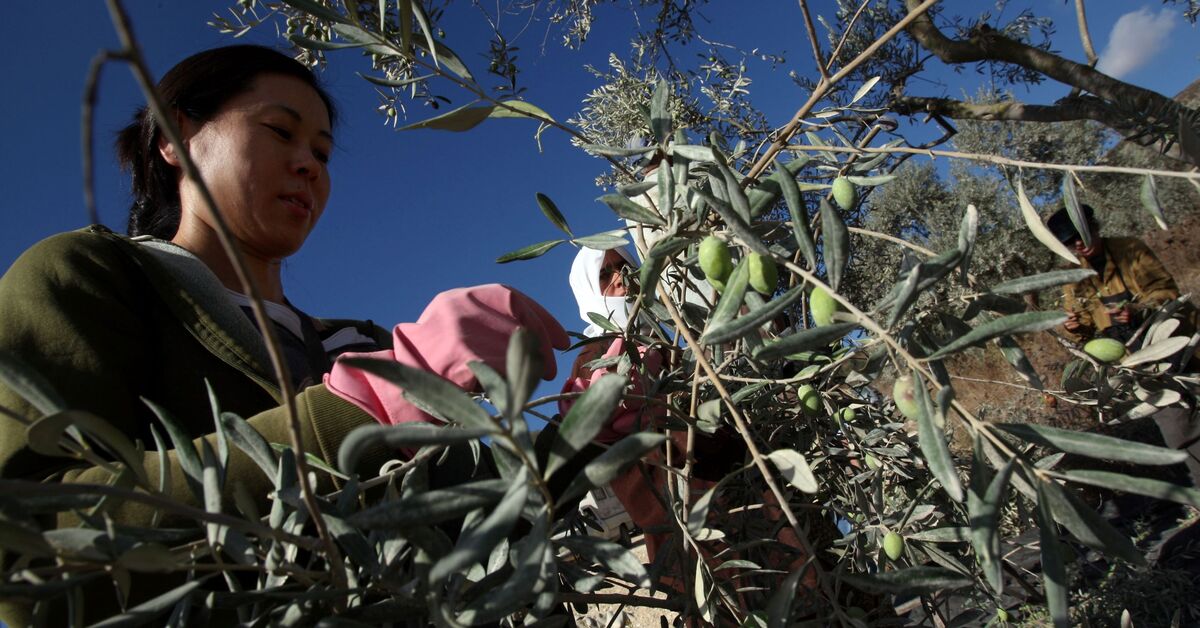